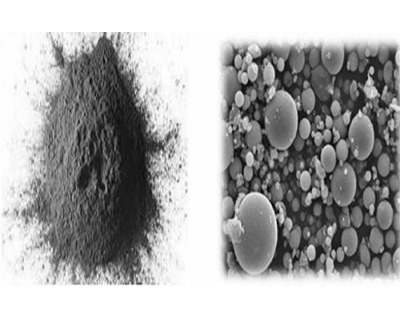 Fly ash is a fine residue resulting from the burning of powdered coal at high temperatures. The most common sources of Fly Ash are electric power generating stations. Fly Ash has become the predominant pozzolan in use throughout the world due to performance and economic factors. The main content of Fly Ash is silica. There are 2 types of Fly Ash Class F and Class C. The types are differentiated base on the sum of Silicon Dioxide (Sio2) + Aluminum Oxide (AI2O3) + Iron Oxide (Fe2O3). If the sum of this is greater than or equal to 70% it is called Class F Fly Ash and if the percentage is greater than or equal to 50% it is called Class C Fly Ash. Economic Benefits: It replaces Portland cement up to 20 to 50%.

GGBS and finely ground palletized slags are marketed separately to the concrete producer and used as a partial replacement for Portland cement. Replacement dosages between 5% and 70% by mass of cement material are common. Fineness, glass content and mineral constituents are generally considered to be important factors regarding the cement activity of slag. Effects of Slag on properties of fresh and hardened concrete. Concrete with Type IS cement or with higher dosages of GGBS added at the mixer usually will have lower heat of hydration. Concrete containing slag may show longer time of setting than straight Portland cement mixtures particularly for moderate and higher dosages and at lower ambient temperatures. Increasing slag dosage is associated with lower permeability in concrete. Concrete containing GGBS dosages greater than 35% will give an improvement in the resistance to sulfate as well as suppression of alkali aggregate expansion. 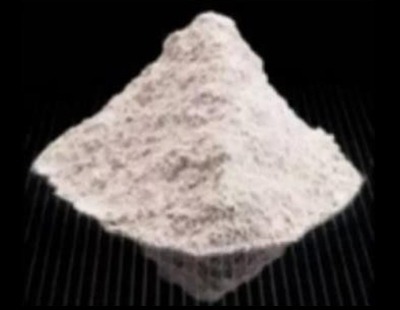 SILICA FUME is a beneficial super pozzolonic mineral additive for cement based materials like cementitious products. Silica fume originates from the production of silicon metal and ferro-silicon alloys. The material consists of amorphous, spherical particles with bulk density of 200-300 kg/m3, and in the form of un- densified Silica Fume and the material is then produced as densified silica fume. Silica Fume is manufactured with stringent and environmental control and it meets the mandatory requirement of the international standards. 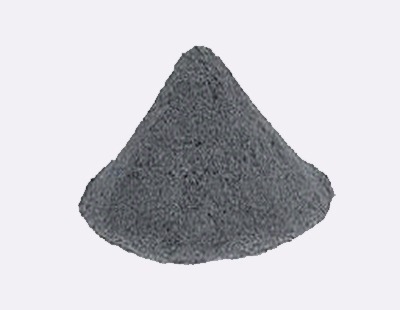 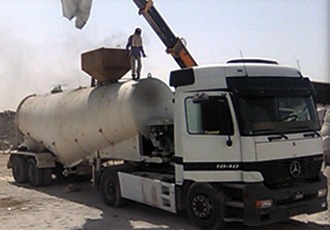 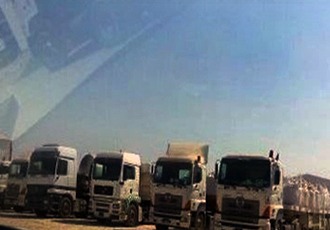 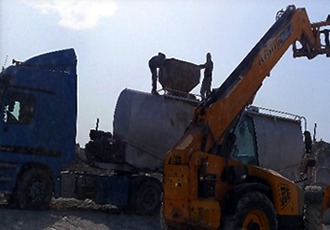